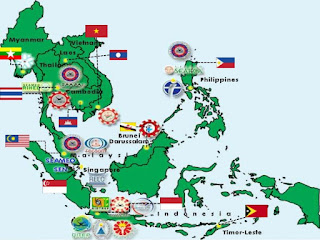 Southeast Asia is a region in the Asian continent located in the southeast. Southeast Asia consists of eleven countries. Namely, Malaysia, Indonesia, Singapore, Thailand, Philippines, Cambodia, Vietnam, Brunei Darussalam, Timor Leste, Myanmar, and Laos. Where every country has its own culture and natural wealth.
Here are some of the best tourist attractions in southeast asia. 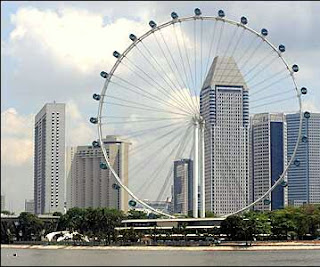 Singapore. This tiny country is the most advanced among its brothers. The towering buildings can be found in every corner of the city. One of the tall buildings there is Flyer Singapore. So high Flyer Singapore can reveal the scenery of 3 countries at once, namely singapore itself, malaysia (Johor) and Indonesia (Batam). Flyer singapore also includes the highest observer capsule in the world. Its height reaches 165 meters, 5 meters taller than Star of Nanchang in China and 30 meters higher than London Eye in England. 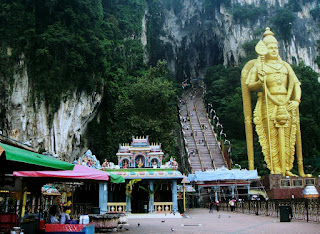 In addition to the magnificent twin towers, Malaysia certainly has many other tourist destinations that are certainly not less interesting. Batu Caves is one tourist destination that can not be missed during a visit to this country. Batu Caves, in addition to tourism it is also a holy place for Hindus. Here you will climb 272 stairs that are steep and tiring enough to be able to feel the splendor of Batu Caves. Uniquely, in each step ladder there are numbers that show you are already on the stairs keberapa. And because this is a holy place, Respect and do not damage anything. 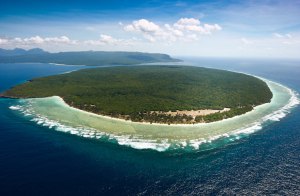 Timor leste is a country that independence from Indonesia on 20 May 2002. Although the area is small, timor leste has many tourist destinations. Like Jaco Island. This island is not less beautiful than Raja Ampat in Indonesia. The cool breeze and the gentle sand of sand, make you comfortable on this island. In addition you can also swim and enjoy the underwater beauty. 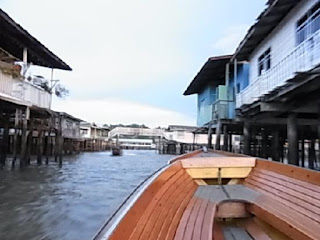 5. Chocholate hills in the Philippines 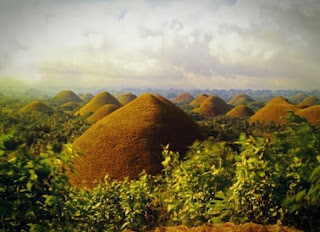 Do you like chocolate? Maybe you think these hills are hills planted with many chocolate trees. But that assumption is not true. Chocholate hills are hills covered with tall grasses. Uniquely when the hill was exposed to the sun it will be brown. That is why this hill is called chocholate hills. The best time to enjoy Chocolate Hills tour is in the dry season and in the afternoon. The view will be very beautiful. 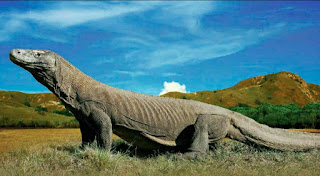 Indonesia is a country with a thousand diversity. Starting from thousands of islands, tribes, languages, and cultures. In every island in Indonesia, has its own natural beauty. The most popular is the island of Bali or commonly called the dewata island (island of the Gods). However, in addition to the dewata island, Indonesia also has Komodo Island. Komodo Island lies the islands of nusa tenggara. That's where the original habitat of endangered rare animals are located, komodo. In addition to komodo, the island also save the exotic flora. Komodo Island is also accepted as a UNESCO World Heritage Site.