Anime comes from the word animation which means referring to all animations. But the anime is more often specified cartoons from japan. Beyond that all the general public is often say japan when hearing the word anime. Just like other animations, anime has a wide variety of genres. From romance to supernatural. On this occasion top5 will post 5 funniest anime of all time.
幸せな読書 ( happy reading )

1. Baka to Test to Shoukanjuu. 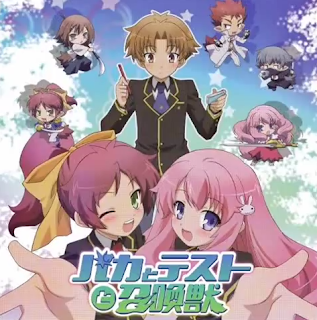 This anime tells the story of a collection of fools who collected in a class that is class F. Fools in this anime is not only seen in terms of test scores of a character, but also their ridiculous behavior. Like an example of one of the characters in this anime. Himeji Mizuki, she is a beautiful and cute and clever girl figure. But when she was in a test she was always a fever that made her unable to continue. As a result she always got a bad score. In addition to these figures are still many figures who entertain us with their ridiculous behavior. 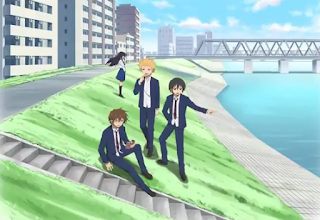 Danshi koukousai no nichijou is an anime of have school background. The anime has a main character Tadakuni, Hidenori and Yoshitake who are students at special schools men. Their silly behavior will make you laugh and want to keep watching this anime. 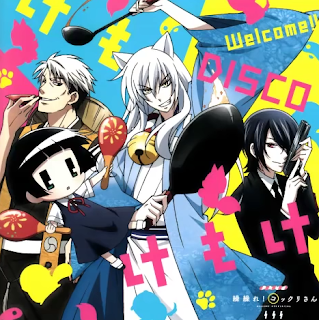 Who is not familiar with this one anime. The funniest anime I've ever seen. The best scene in this anime is when kohina ichimatsu, the main character smiles. Why so? Because she never smiled. And when smiling in front of a mirror, the mirror instantly broke. But not only that scene, there are many scenes in this anime that can make you cry for laughing out loud. The anime has a genre of comedy, romance, shounen, and supernatural 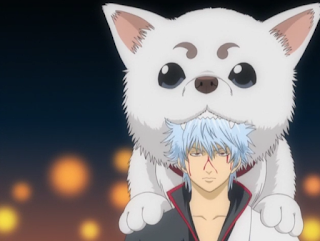 Gintama is a Japanese manga written and illustrated by Hideaki Sorachi. Then published into anime. This anime tells about the life of someone named Gintoki Sakata And his friends. They work as freelancers. This anime has a background setting place in the land of Edo that has been controlled by the aliens. Cuteness will be in every scene. Because basically anime gintama has comedy genres And sci - fiction. I've seen this anime, gintama really makes my stomach ache for having to laugh all the time.

This anime is actually a manga only made fad by mangaka who has pen name "one". The anime initially already has 88 chapters in its manga.  Thanks to of other mangaka named yusuke muraka, this anime can be published. One punch man tells of a superhero who was never considered. He is named saitama. Together with other supporting personalities, such as genoz, this anime has a unique and interesting story to watch. Also in every episode of one punch man there are scenes that can make you do not stop to laugh.