5 offline android games is no less exciting than online games

5 offline android games is no less exciting than online games

Game is not just entertainment or tired release. In modern times like today some people make games as their hobby. They are big fans of games, commonly called gamers. Not just a hobby, some people also make the game as a moneymaker. Almost all pc and android users store games on their pc or android. And there are two kinds of games. Namely offline games and online games. Here is an example for 5 offline androis games is no less exciting than online games 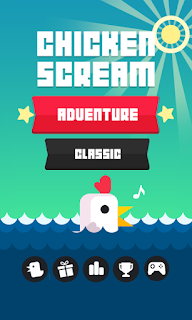 This one offline game is actually a game that has a simple play concept. This game is similar to super mario game. We just need to jump, run, walk to get the coins. What makes this game different and more challenging is we use our voice to move the chicken who became the main character in this game. 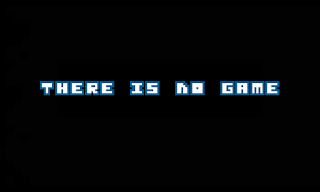 Offline games that had booming among gamers is a puzzle game that really requires our brain to think hard to be able to finish this game. This game is not less exciting than online games, in my opinion. 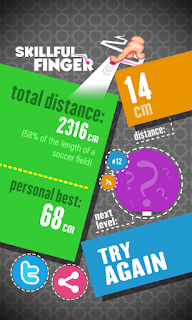 Skillful finger is a simple offline game. we just need to move the existing pink circle to follow the path that has been determined with our fingers. Even so do not consider offline games this one monotonous and boring to play. Because in every path there must be obstacles that you must pass. The challenge will continue to grow difficult and complicated each time we level up. 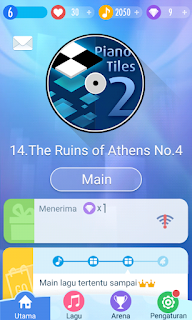 This game was booming and became the most favorite game on google playstore. Although more and more games are rivaled, piano tiles do not lose fans. An example is me, until now I still play piano tiles. Apart from being an entertaining game, the music that comes from piano tiles also makes me comfortable and pleasant to hear. We'll get a new song every time we level up. Piano tiles are guaranteed no less exciting than online music like osu. 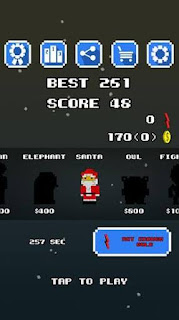 I initially downloaded this game to get points that can be redeemed for money. But eventually I am addicted to this game. This Offline Game is produced by cherry. To play these offline games, we need concentration and high level of focus.

The five games above are some examples of many offline games are more exciting than online games. You can download the five games above as entertainment or fill the available spare time. However, keep in mind! when you play the game, do not let you forget the time for other activities. such as eating, sleeping and others.