By QUX.ME 18 Jan, 2019
QUX.ME - While it is difficult to establish whether the bug is proven, the rise of supposedly private messages on Facebook user profiles illustrates how the behavior on this social network has evolved.


Was there really a bug?

This is the central question, and it is currently difficult to answer with certainty. Since Monday, many Facebook users are convinced that private exchanges dating back several years became public with the passage of profiles in "Journal" mode . Many evoke messages related to their love life (breaks, deceptions ...) that they would never have shared with all their contacts.

For its part, Facebook explains that these messages have never been private. They would not come from the inbox of a user's private messages, but from messages posted by his friends on his wall. "Before 2008, we could not" like "or comment on the status of his friends. People were then responding from wall to wall, "said a spokesman for the company. This is what was called, at that time Facebook was still all in English, the "wall-to-wall".


How did the wall-to-wall work?

Let's take an example. Rather than write her a private message, Amélie writes on Sophie's wall that she will be present in her town next weekend. After reading the message, Sophie has the opportunity to answer on the wall of Amelie, who can then answer on the wall of Sophie. For ease of reading, the two young women can click on the option "wall-to-wall" to trace the history of their exchange, and write directly.

The "wall-to-wall" visually gave the impression of being a private conversation. At the time, there was only one way to ensure this: to adjust the confidentiality parameters to prevent anyone from publishing on his wall, or to make sure that one is the only authorized person to read these messages. Very strict settings at a time when there was little concern for the confidentiality of exchanges; in fact, this parameter was often set to "visible by my friends".

Another characteristic gave an illusion of confidentiality when using the "wall-to-wall". If Amélie and Sophie were exchanging messages, and you were only friends with one of them, these exchanges did not appear on your news feed. To see this exchange, it was necessary to have the idea to go on the profile of one of them. For many, this was a guarantee of sufficient semi-confidentiality.


Why ambiguous messages disappear after 2009?

If we can not answer this question with certainty, a track emerges. At the end of 2009, Facebook completely overhauls the management of privacy settings and encourages its users to open their data as much as possible. The new default setting makes visible all users, even those who are not members of Facebook, all the publications of the user (status, links, videos and articles). The photos become, they, open by default to "friends and their friends".

The bronca is general . The media and specialized blogs publish numerous articles explaining how to secure their account again. These articles spread quickly on the social network, now adopted by a majority of French Internet users. This "scandal" led its users to realize that their data was not as protected as they thought, and to be much more cautious about what they could write. Exit the sensitive messages on the walls of friends. 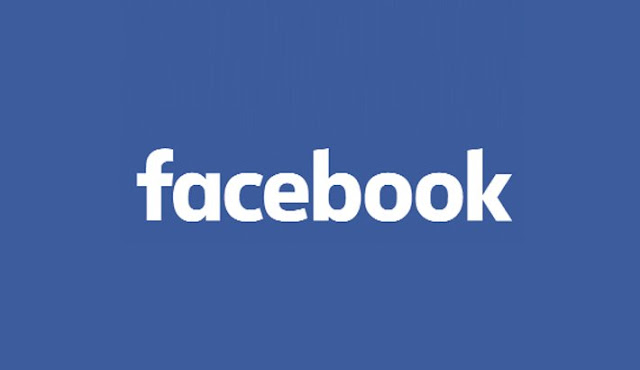 Because in his early years, Facebook was seen as a safe place where we had fun telling his life to his family. The gradual arrival on this network of colleagues, bosses and family, led users to better control what they wrote. The use of Facebook at that time was very different from today: it is enough to plunge back in its publications of 2007 or 2008 to realize it with fright.


Is France the only one concerned?

Several Internet users in Canada, the United Kingdom, the United States and the Philippines also claim to be concerned. Last year, similar events took place in Finland , facts that Facebook had denied with the same arguments.


Should we blame the Journal (Timeline)?

If wall-to-wall messages are so easily accessible, this is due to the deployment of the Journal . Now, just click on a year and / or month to find all the publications of the time. A revolution ; so far, it was impossible to navigate easily in his old publications. Drowned under the flow, they were forgotten by all. "What does this shameful status of 2008, which would be fun to go back my timeline so far?", Was said then.

With the Journal, this is now over. But this new profile offers a great feature: to be able to modify a posteriori the confidentiality of all its publications. The user of Facebook has for the first time the hand on all that he has been able to share since his registration, and he can easily remove or hide certain information that could harm him or that he no longer assumes. Facebook was well aware: during the transition to the Journal, the user was entitled to a week to tidy his profile, before it is accessible to his friends.