Like the R25, the Yamaha MT-25 will also be on the facelift. Soon Release? 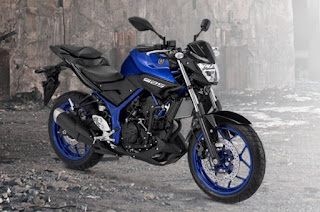 QUX.ME - After Yamaha refreshes the look of the Yamaha R25, it's natural to expect that similar steps will be made for the naked version of the Yamaha MT-25.

Who has predicted what the Yamaha MT-25 facelift will look like.

One of them is like what was done by Young Machine, an automotive magazine from Japan.

What has changed when compared to the outstanding Yamaha MT-25 now is the headlamp design, the upside down shock absorber which also can't be missed is the seat.

If the Yamaha MT-25 is now equipped with a type of split seat seat, its prediction for the facelift version will be to use a standard seat type seat like the other MT-series. 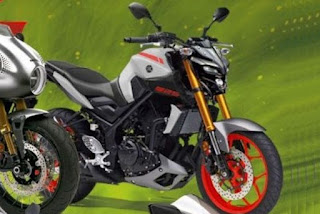 The next question is when will this facelift about the Yamaha MT-25 be released?

Great Biker estimates that the Yamaha MT-25 facelift (Yamaha MT-03 for the market in several other countries) will be released in this first quartar of 2019. 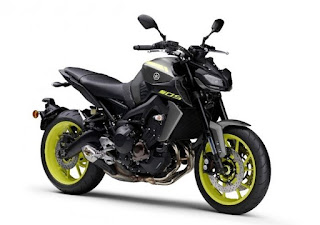 Affairs of the engine, as well as the Yamaha R25 which did not experience a lot of ravages, the Yamaha Mt-25 is also estimated to be the same.

Still will rely on the old two-cylinder engine that has power of 35.5 hp with a torque of 22.6 Nm.