5 of the best Samsung

5 of the best Samsung 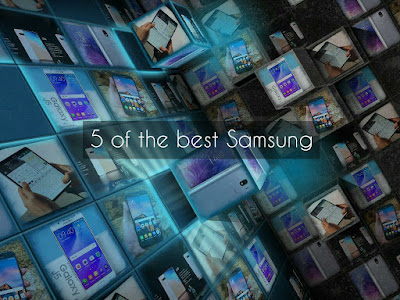 Samsung as a vendor with a first-order market will certainly not miss to give their latest innovation. Here are the best Samsung innovations.

Samsung Galaxy J4 + is one of Samsung's best mobile phones under Rp2 million. This cellphone comes with a Snapdragon 425 chipset that is supported with 3GB of RAM. Available two choices of variants, namely with a choice of 32 GB or 16 GB ROM variants. Samsung Galaxy J4 + is presented by Samsung as an answer to the needs of consumers who need a cellphone with a contemporary and modern design. 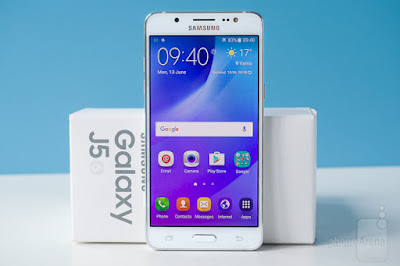 Of the many Android variants issued by Samsung, J5 is the rarest. The price now ranges from only 1 to 2 million. 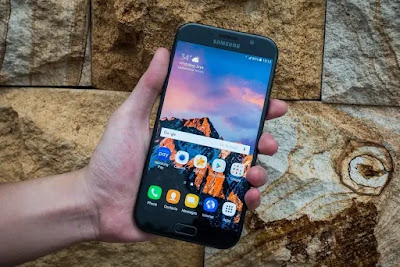 Samsung with this type is one of several other types of Samsung that have a pretty good battery life. 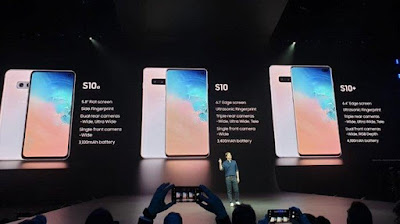 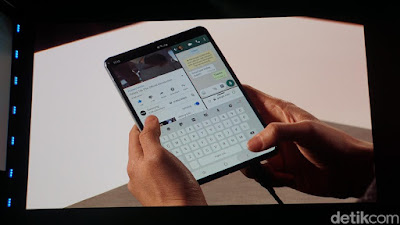 For a long time Samsung has always developed the latest innovations. One of the newest is Samsung Galaxy Fold. This smartphone at first glance only has a 4.6 inch screen size. When stretched, the Galaxy Fold becomes like a tablet, thanks to a 7.3 inch screen span.