5 smartphones that will be released in 2019

5 smartphones that will be released in 2019 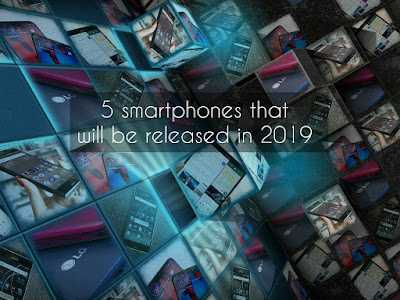 Smartphones are now growing. Compete to be the best. And keep innovating to develop something new. Which will make them pioneering and the best. Here are 5 of the many smartphones that will be released in 2019 with all the advantages. 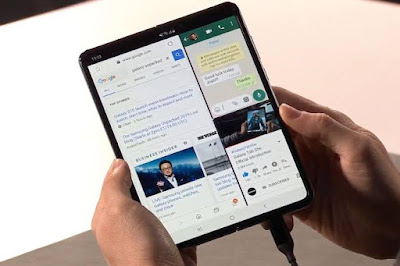 Samsung, which is the smartphone vendor with the highest market in the world, plans to release its latest smartphone in 2019. Namely, Samsung Galaxy Fold. This smartphone is a foldable smart phone. Equipped with invisible hinges. It is estimated that the price of this smartphone reaches 27 million. 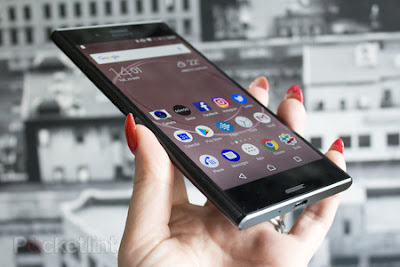 Samsung is expected to announce 3 variants of the Samsung Galaxy S10 next year, carrying the latest processors from Samsung and Qualcomm with 7 nanometer technology. Rumored, there will be Samsung S10 Regular, Lite and S10 +. The Lite version will feature a 5.8-inch flat screen, a fingerprint scanner on the side, a single camera and a single selfie camera. The best variant is the S10 + with the Infinity Display screen with a 6.44-inch curved design, bottom-screen fingerprint scanner, dual selfie camera, and triple main camera with telephoto and wide-angle. 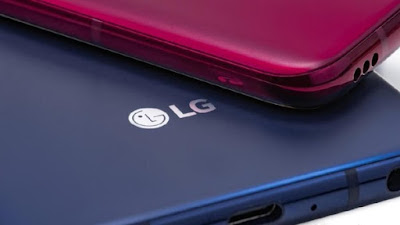 Continuing its flagship G line, LG will release the LG G8 at the upcoming MWC 2019. Not many rumors have circulated about the LG flagship on this one. But based on the concept patented by LG some time ago, it is predicted that the LG G8 will carry a screen without a bezel at all but there are a few holes to accommodate two lenses for dual selfie cameras. 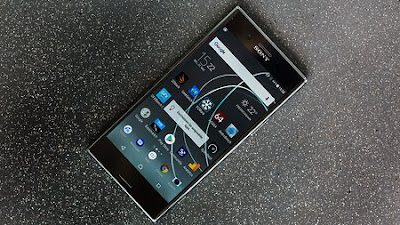 This smartphone made in Japan is no less sophisticated than Samsung. Sony Xperia XZ4 is planned to be released at MWC 2019 by carrying the latest processor from Qualcomm, Snapdragon 855 based on 7 nanometer technology. Like the Sony breed beforehand, of course Xperia XZ4 will carry the highest quality camera with mirrorless quality. 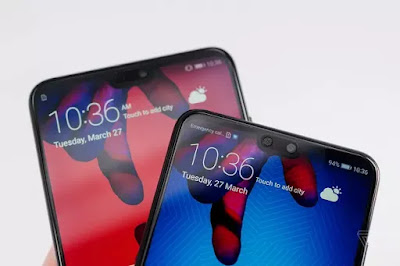 Huawei as a smartphone vendor with the second highest market in the world after Samsung, certainly does not want to be more slack in producing new smartphone lines. And in the first half, Huawei will release the P line, which is rumored to be carrying a biometrics such as Face ID and fingerprint on the screen. In addition, it is expected that there will be the latest Kirin 980 processor as a processor now that is even very powerful.