The 5 Most Interesting Things from Vivo V15 Pro

By QUX.ME 24 Mar, 2019
QUX.ME - You don't need to wait long, Vivo immediately launches a new cellphone in Indonesia. After launching V15 broadcasted live on five national TV stations, it is now the V15 Pro's turn to be announced.

Because it has a pro-frill, it is certain that this smartphone offers features or new technologies. Including the matter of hardware specifications. Well, let me not be confused, here I will find out the most interesting information about Vivo V15 Pro. 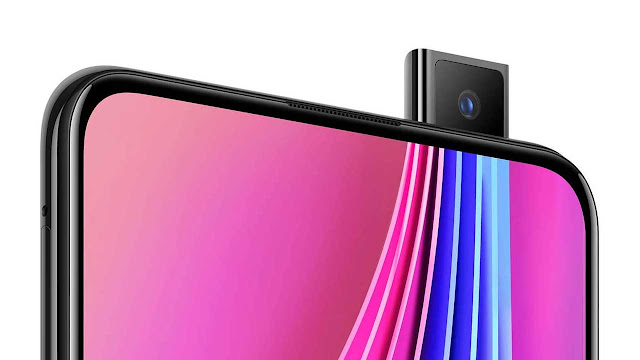 The first interesting thing is definitely going to be placed with the front camera, this is the main selling point of the V15 series. On the V15 Pro, the front camera technology is still the same as in V15, using a pop-up system.

In addition to the high resolution, this pop-up camera we have tested has strong resistance. Claimed at least can go in and out up to 50 thousand times. That's the minimum estimate, so it can be more than that.

one more thing, this pop-up camera can also be used for the face unlock function. I have already tested it, the accuracy is okay, the response is fast, and I can't lie using photos of our faces. 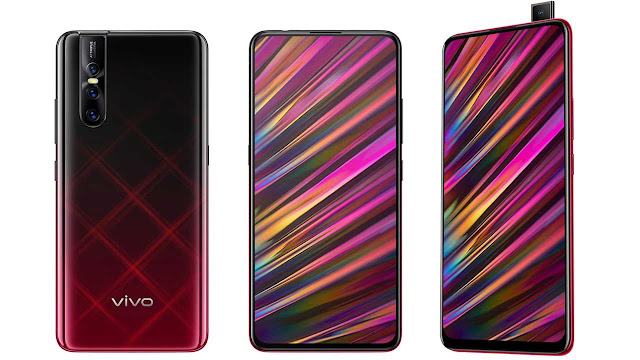 For yesterday, looking for a smartphone with a minimum bezel screen was rather difficult and there was only a flagship, now no longer. Because Vivo V15 and V15 Pro became the first official smartphone to offer a minimal bezel screen design without bangs or tompels.

Fun again, the V15 Pro screen has a Super AMOLED panel that we know what the quality is. Bright color saturation, but the power consumption is economical, plus the screen is 6.39 inches wide. 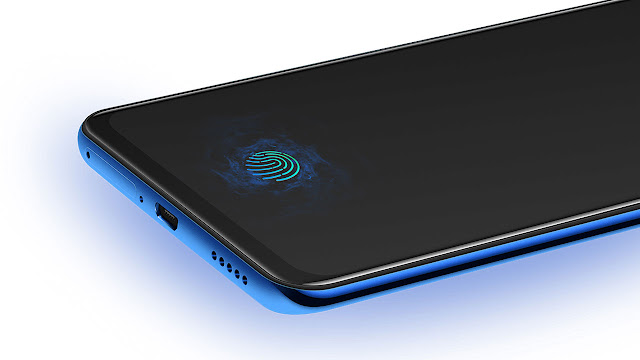 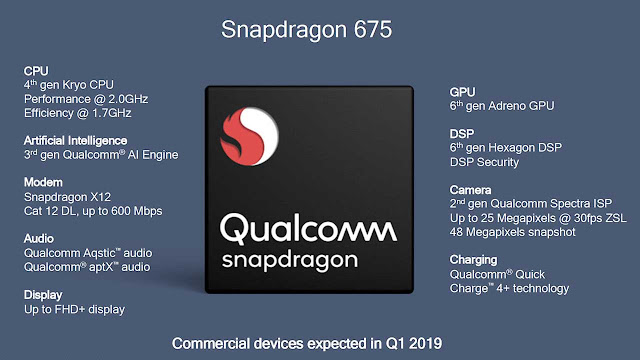 If all this time we are familiar with the AIE Snapdragon 660 mid-range chipset, the Vivo V15 Pro has used a newer chipset: Snapdragon 675 AIE. The technology is more sophisticated because it uses 11 nanometer fabrication.

In computational performance, the Snapdragon 675 AIE can be compared to Snapdragon 710. While the GPU uses the new generation, Adreno 612, which if invited to play PUBG Mobile can use HD graphics and high frame rate smoothly. 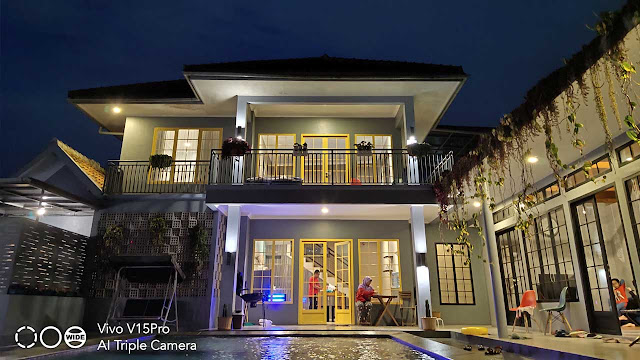 Another interesting thing about V15 Pro is the camera. The configuration is AI Triple Camera, where one of the lenses has a 48 MP resolution with the Samsung S5KGM1 sensor.

But actually the interesting thing is its ability to shoot HDR and low light. Vivo provides two of these features, which after being tested turned out to be very effective.

For HDR images can produce images that are equally bright between the foreground and background. Invited to shoot low light using AI Super Night Mode can make images much brighter than Auto mode.

How to Make Money from a Blog
QUX.ME - All people who live in this world need money,…