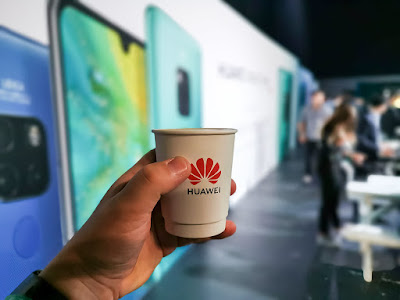 is one of the companies that suspended its business with Huawei.

The child from the Alphabet Inc company, stopped Huawei's access to Android technology, except that it was available as open source technology.

The form of cooperation that Google suspends is the type that requires the transfer of hardware, software, and technical services.

to impose higher tariffs on almost all imported goods from China. On the other hand, China also sent the same threat.

Suspension of cooperation can make Huawei branded phones no longer able to access Android and cannot update their operating system.

is one of the manufacturers that rely on Android, an operating system made by Google, as the brain of their cellphones. There are more than 2.5 billion mobile phones with Android systems in the world today.

Huawei is threatened not to be able to access a number of Google's flagship applications such as Gmail, Maps, to Youtube and can only use the public Android version.