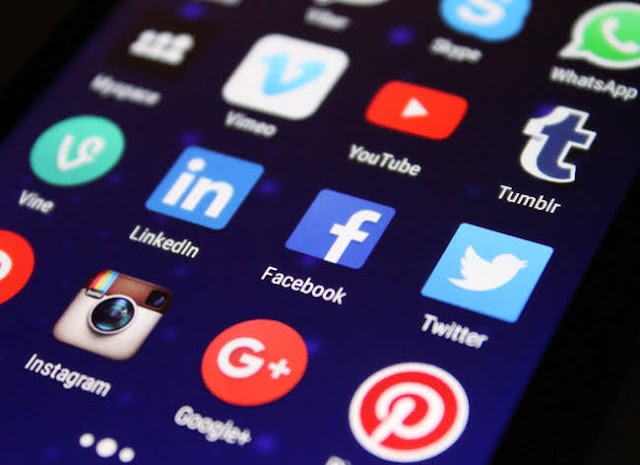 Some Instagram users claim to have failed to download Stories, although they can still refresh the homepage. On the Facebook site, users claim it is difficult to log-in and photos on Facebook Stories cannot be loaded.

According to the online service detection site, Downdetector, there are 1,630 reports globally that come in related to WhatsApp crashes until 10:00 p.m. WIB. While Instagram has 12,574 reports, and Facebook has 7,180 reports at the same hour.

This is not the first time the three popular applications have collapsed. Until this news was written, Facebook as the parent company had not given a statement.

Judging from the distribution of the Downdetector map, WhatsApp's errors are mostly felt in Europe and South America. While Instagram and Facebook many complain about users in Europe and America.