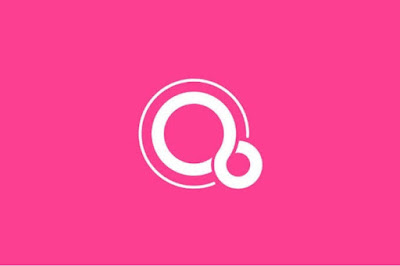 Slowly, the figure of the "Fuchsia" operating system which was mentioned to be the successor of Android in the future is increasingly clear.

Google seems to be more determined to develop the Fuchsia operating system (OS). Now the search engine giant is opening the Fuchsia OS development site for developers to the public.

This site, like its last name ".dev", allows developers to learn all the information about Fuchsia OS, including detailed information regarding application development to ways to run and test the OS.

Because it is intended for developers, most sites contain a number of documentation which can be difficult to understand for ordinary people, except the About page that will appear the first time when the site is opened.

Fuchsia operating system is based on open source. In addition to testing, the developers can also provide feedback to Google to contribute to the development of Fuchsia OS

Since its first appearance in the GitHub repository in mid 2016, Fuchsia is arguably still mysterious. This operating system was thought to be the successor of Android.

However, at the Google I / O conference last May, Google revealed that Fuchsia was a kind of experiment related to the development of operating system capabilities that the results could later be applied to other products.