Most Use Electricity, Iran Seizes 1,000 Computers

Most Use Electricity, Iran Seizes 1,000 Computers 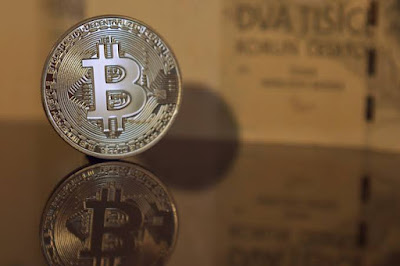 Energy authority in Iran detected a surge in electricity consumption that is unusual in a region. After an investigation, too much energy consumption comes from computers used to mine crypto currencies.

Iranian government finally seized nearly 1,000 computers from two organizations that did work to mine Bitcoin in Yazd province.

Computer's performance caused a 7 percent surge in power consumption for the month to June 21, 2019. According to a Reuters report, this practice made the local electricity network "unstable" and warned that the people or institutions carrying out the practice would be disconnected.

"These two Bitcoin miners have been identified, with one megawatt consumption," said Arash Navab, an electric energy official in Yazd province.

Iran has been providing energy subsidies to keep prices low. This policy later became one of the reasons crypto currency miners operate in the country.

Bitcoin, as one of the most popular crypto currencies, is likened to digitized gold. The "mining" process of Bitcoin is done using a powerful computer to solve mathematical problems as a condition in the Bitcoin work system.