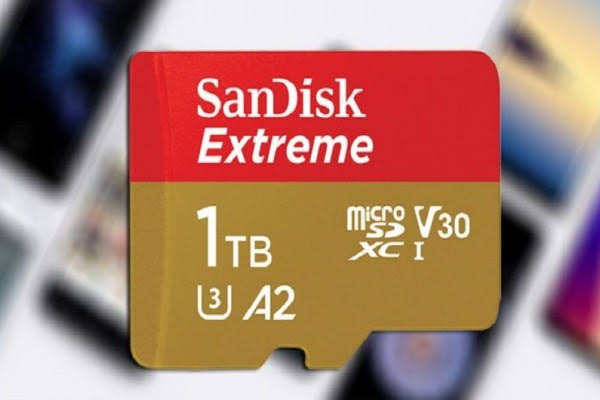 stage is a momentum for vendors to launch new mobile phones with technology. the latest and supporting accessories, including microSD cards.

cards from Micron, the SanDisk Extreme series memory cards from SanDisk (including the 512GB version) have a maximum faster reading speed rating of 160MB per second.

In the aspect of price,

How to Make Money from a Blog
QUX.ME - All people who live in this world need money,…