Kulon Progo is a district in the province of the Special Region of Yogyakarta, Indonesia. The capital city is wates.

Like inviting other cities Kulon Progo also has many exciting tourist attractions to visit. Especially if you are a celebrity. Here are the most exciting places in Progo Kulon that you must visit. 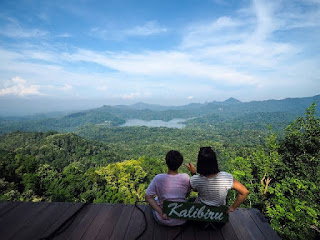 Kalibiru is the most popular tourist destination in the Kulon Progo Regency of Yogyakarta, located in Hargowilis Kokap Kulon Progo, recently Kalibiru tourism has become very popular and is a byword among hunters of tourism destinations in Yogyakarta. 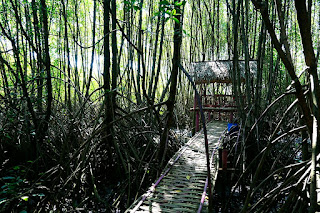 This congot beach magrove forest is actually a conservation place and not a tourist place, but because of the increasing interest of the community in tourism, especially in Yogyakarta itself does not have a natural mangrove forest, then over time the mangrove forest on the congot beach has turned into one of the tourist destinations that are starting enjoy doing. Still managed by local residents, access and facilities in the mangrove forest are still inadequate. 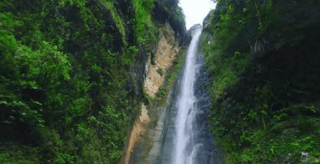 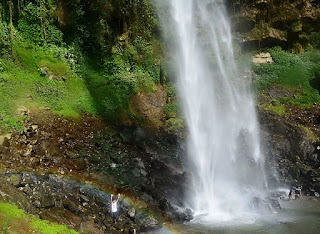 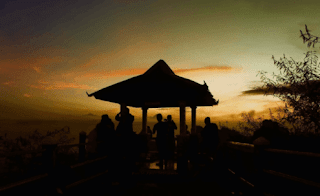 Suroloyo Peak is the highest point in the hills of Menoreh which is west of the city of Jogja, has an altitude of 1,019 meters above sea level, the peak of Suroloyo is an excellent destination for tourists who want to look at 4 mountains at once, namely Merbabu Mountain, Merapi, Sindoro Sumbing and the beautiful city of Yogyakarta from above height.